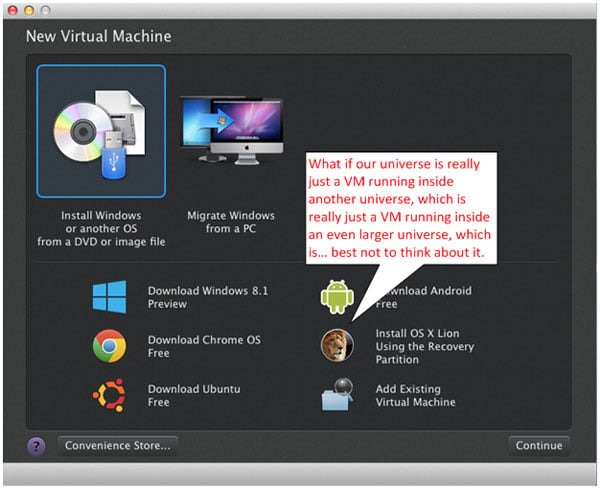 As 1980s home computing graphics technology improved and paved the way for the early 1990s, so did the animated graphical adventure worlds created by Sierra On-Line grow more detailed and artistically rendered. By the time the first King’s Quest was unleashed upon the world, Color Graphics Adapter (CGA) technology had given way to Enhanced Graphics Adapter (EGA) technology. By the early 1990s, EGA gave way to Video Graphics Array (VGA) technology. More pixels and more colors meant a better level of detail for the gamer. VGA graphics were such an improvement over previous display technologies that Sierra actually rereleased some of its classic games with updated graphics and some modified play. Instead of typing commands to interact with the game, you could use a mouse to select icons or tools that you could apply to the character to make him or her perform actions in the game. However, some gamers—your humble co-adventurer among them—actually preferred the older command interpreter-style play of those first editions.